Viola was born on March 3, 1993, in Riga, Latvia. Ever since she was a little girl, Viola had always set her mind to pursue a career in either modeling or acting. This strong drive stayed with her and continued to grow and it became a strong passion for her. The actress, however, failed to venture into modeling. This because her height greatly put her at a disadvantage in the modeling industry.

Alternatively, she chose to venture into photo modeling but quit soon afterward as her heart was not in the craft. Viola's parents greatly supported her. The actress mother advised her to try out and audition for a naked Playboy magazine modeling opportunity. This advice from her mother ultimately gave rise to the beginning of her career as a nude model, which was back in 2013.

People have often times spread devious lies about Viola. For instance, rumors spread saying the actress is an escort and that she sleeps with photographers in exchange for free services. This has hurt her reputation severely, but the actress states this only makes her strong. Viola loves to play videos games during her spare times, as well as engaging with her fans on social media. 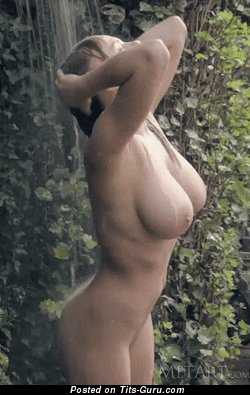 Viola I found out she broke up with her boyfriend. This profile is old.

I want to come all over her

I WANNA HOLD HER TIGHT AGAINST ME

SWEET AEROLAS ! I can imagine my mouth lining up around those as if though they were helicopter landing pads. And my tongue dropping down like a helicopter on top with its rotating blade twirling around and around the nipples

This pic of viola is my fav.

So beautiful i suck these

I heard she broke up with her boyfriend. This is wonderful

I'm happy she'll take my dick in that case

LIfe Supports? I've seen my GF at the beach many times and they don't float or hold her up like many think. She 38DD real and they go under as the water gets deeper. She has a friend that's a lot bigger than her H cup and her's don't float either. They comment that the titties might drag 'em down instead of acting as a life preserver. Maybe fake titties float, but real ones sure don't!

Love it absolutely love it.😍😍😍