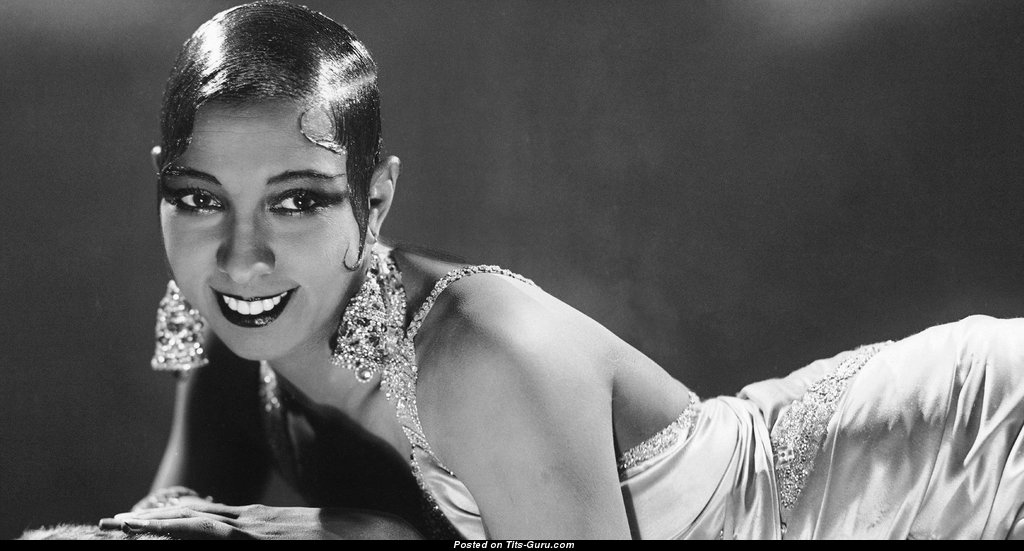 Josephine Baker was an American/French performer and an activist. She was born as Freda Josephine McDonald in the midwestern city of St. Louis in Missouri, United States of America. Her mother was Carrie McDonald and her father was not known - but only identified by "Edw" on the birth certificate.

Josephine Baker began her career in St. Louis as a performer in the Vaudeville. She went on to perform in New York as a comic dancer on revues such as "Shuffle Along" and The Chocolate Dandies. Her claim to fame, however, was at age 19 in Paris where she performed nude, dancing at the Theatre des Champs-Elysees. She performed almost naked at the "Folies Berger" in France in 1925. This was the highlight of the beginning of her career. he performed only covered in a banana-string costume. She was always escorted by her pet cheetah named "Chiquita" in the proceeding shows in Paris. The cheetah added an element of fun to the performance as it always petrified musicians and audiences. Josephine Baker featured in various successful films such as "Princesse Tam Tam" and "Fausse Alerte". She also starred in "Siren of the Tropics" and "Zouzou" in 1927 and 1934 respectively.

ln 1931 she recorded her biggest and most successful hit "Sal Deux Amours" which translates to "I Have Two Loves" in English. At the time she met her manager Giuseppe Pepito Abatino who was also her lover. She performed later in operas such as La Creole and in revival shows such as Ziegfeld Folliesln her later years, she performed at the Royal Variety Performance, Monacan Red Cross Gala and Teatro Musical de La Habana in Cuba. However, she never lacked critics. Time magazine at one point called her a "Negro wench" and others referred to her voice as 'Weak" and "thin. She revoked her American citizenship due to this critics and became a French citizen legally. However, Shirley Bassey referred to her as a spectacular performer and singer. Ernest Hemingway referred to her as " the most sensational woman anyone ever saw"

Her first spouse was Willie Wells. They got married when she was only 13 years of age, but the marriage was short-lived. She later married Willie Baker which also didn't last. Her several spouses included Georges Simenon, Jean Lion, Jo Bouillon and Robert Brady. Josephine Baker was also bisexual and had relationships with several women including Clara Smith.

Josephine Baker received the "Croix de Guerra" and the "Rosette de la Resistance" after the World War 2. She also received the Chevalier of the Legion d.honneur. She received life membership with the National Association for the Advancement of Colored People (NAACP) for her civil rights activism

Her famous nude banana skirt was acknowledged by Vogue magazine for defining notions of race and gender through style. Beyonce also rocked in color, the almost-naked banana skirt in 2006 at a concert at the Radio City Music Hall. Rihanna went on social media in 2014 to wish a happy birthday to the late Josephine Baker. 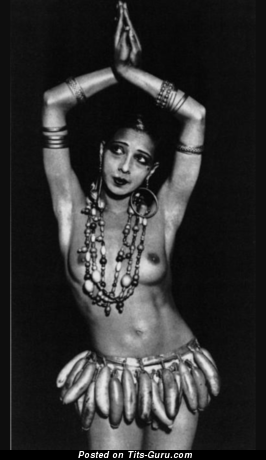