This Latin-American beauty is admired by everyone and has a grand list of followers over social media platforms. She keeps on posting about her latest pictures and videos, through which her fans can get a glimpse of her projects. 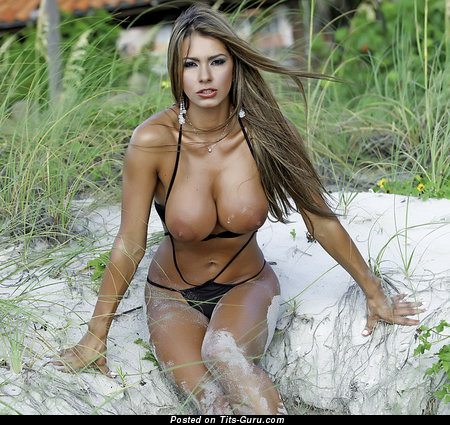