Celestia is a native of California. She grew up in New York before eventually moving back to California. Not much is known about her family life and upbringing as she has managed to keep much of her private life under wraps and away from the prying eyes of tabloids. She was born on August 12th, 1998. She was quite active in high school where she engaged in track and field and soccer. By her own account, Vega has always had a thing for computers from the early age of 3. In addition to her love for computers, the teenage social media sensation has been playing the piano since she was 5. No doubt her love for computers has seen her grow to the famous Internet personality that she is today. 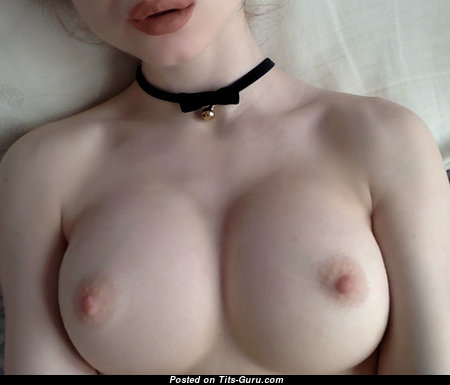 How the fuck can this be negative