Ashlynn Brooke's nice and perfect tits were loved by a lot of people. She got F.A.M.E. award in 2009 in 50 Favorite-Breast' category. She won A.V.N award for Best New-Series, the Best Interactive-DVD, and the Best Continuing-Series in the same year 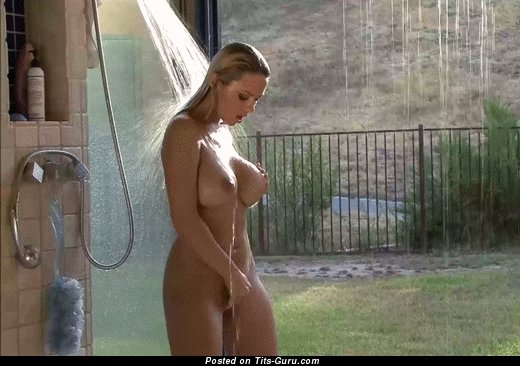 Not Ashlynn Brooke, not even close you fool

I think you may be right. Sorry, my mistake.