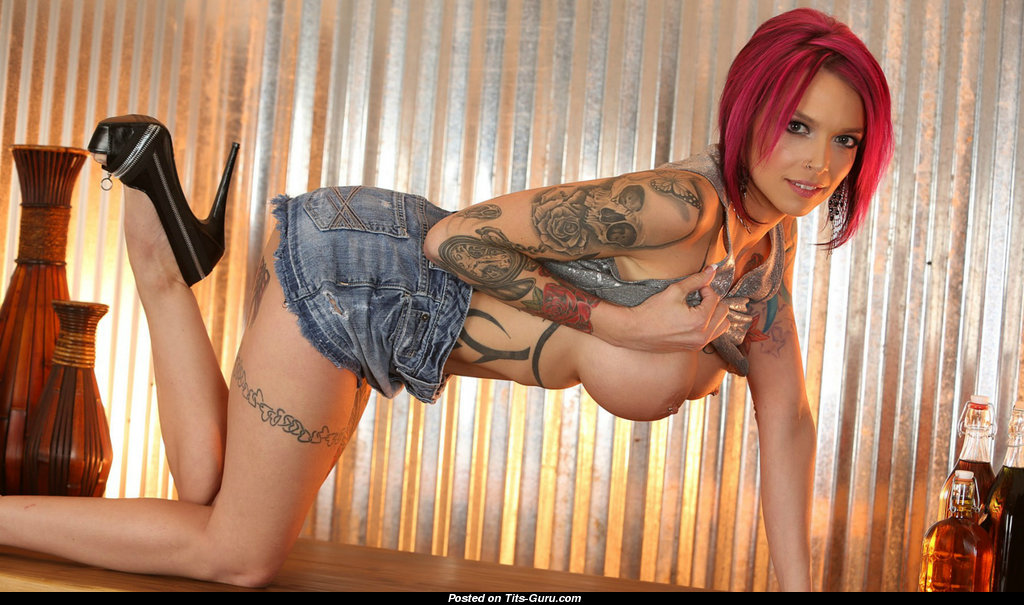 Anna Bell Peaks was born April Gallagher, on 26th of July 1981. She describes herself as a "nerd" and an "ugly duckling" during her teenage years. She was a meritorious student, getting straight A's. Peaks had had a very sheltered life back then. In fact, her sexual experience when she had just turned 18 had made her turn away from sex for quite some time. In 1999, she finished high school and took work as a professional bookkeeper. She opted for distance learning for further studies and got herself a Master's degree in Accounting. Anna Bell went on to become a Certified Public-Accountant (CPA). All in all, Peaks' life was nothing out of the ordinary for the first thirty years of her life.

Anna Bell has been married to her high school sweetheart with whom she was in a relationship for 10 years. She is also very popular on her social media like Instagram and SnapChat. She also has her own website where she sells signed merchandise. 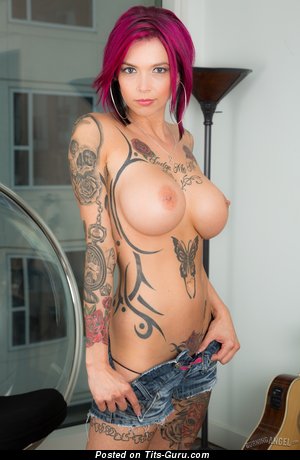 What a waste of a good looking girl!

real or fake? who the fuck cares? tits are tits. love them for who they are, idiots.

Tats are so fucking ugly

her tits are hot. fuck you.