Alexis' career began in October 2006 when she was met with some staff of Shane's World, an adult film firm. While working at a college bar, she was approached by those people, convincing her to partake in their film called Shane's World's College Amateur Tour in Texas. She possessed great skills and immense talent, which was the first step to her success in this industry. After working shortly for Bang Bros she relocated to LA in 2007 to for the LA Direct Modelling Agency. In 2008 she featured in a movie called Discovering Alexis Texas, which was released by fellow adult actress Belladonna. Alexis eventually won Night Moves Award for Best New Starlet in 2008 for her acting in that film. Alexis received an AVN Female Performer of the Year nomination in 2009 for her stunning performances. 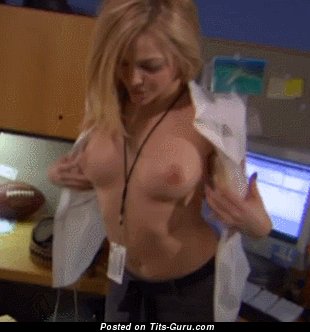 I'd love to bang her up the ass